The Anaga Rural Park, declared a World Biosphere Reserve, has managed to conserve its natural features to an exceptional extent. The outstanding toughness of the mountains rising from the nearby coast is an image which is as attractive as it is unusual, but if you really want to enjoy it you should walk some of the numerous footpaths and get to one of the enchanting coves with their fine and brilliantly exotic black sand (such as Benijo Beach) which are scattered around this coast. 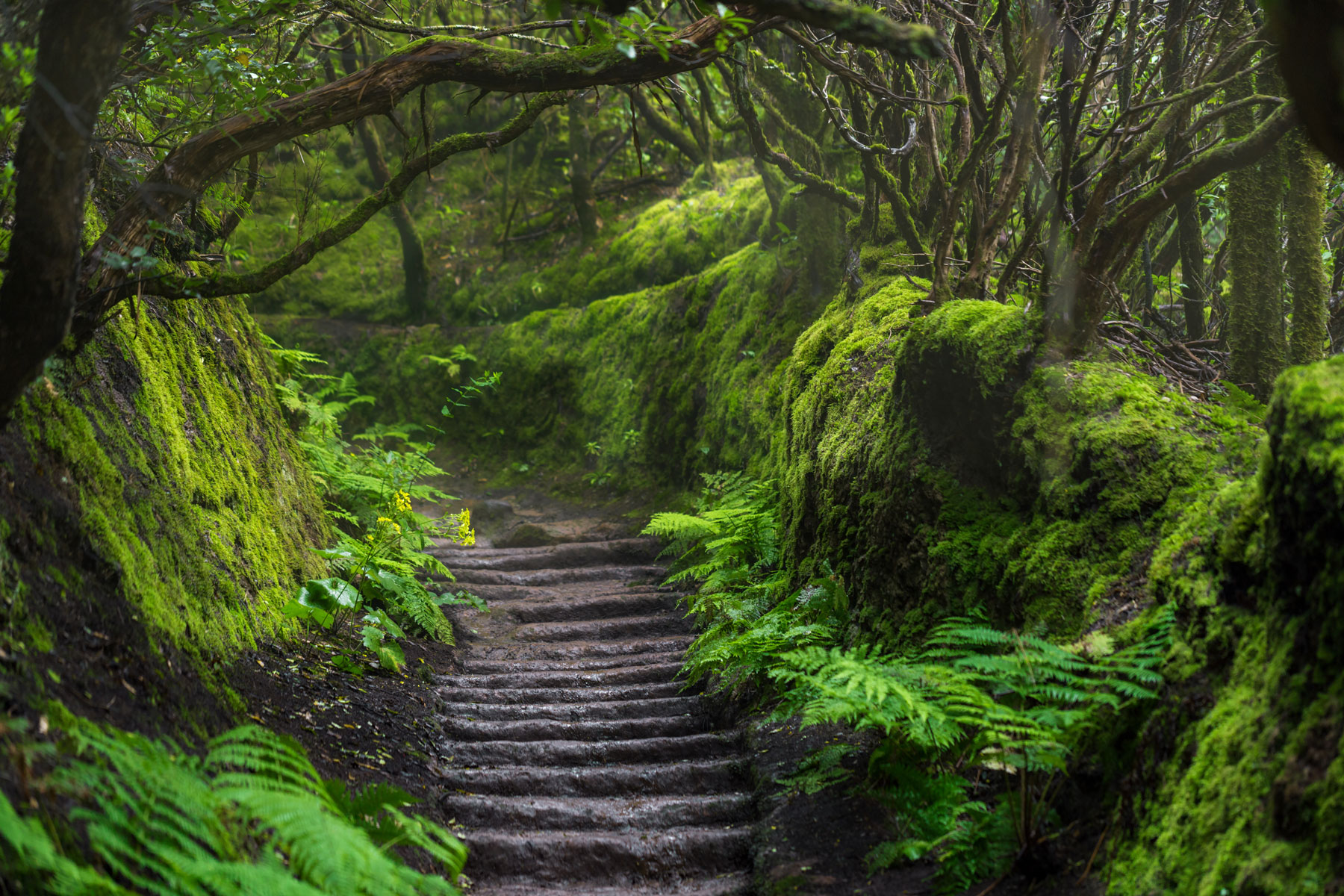 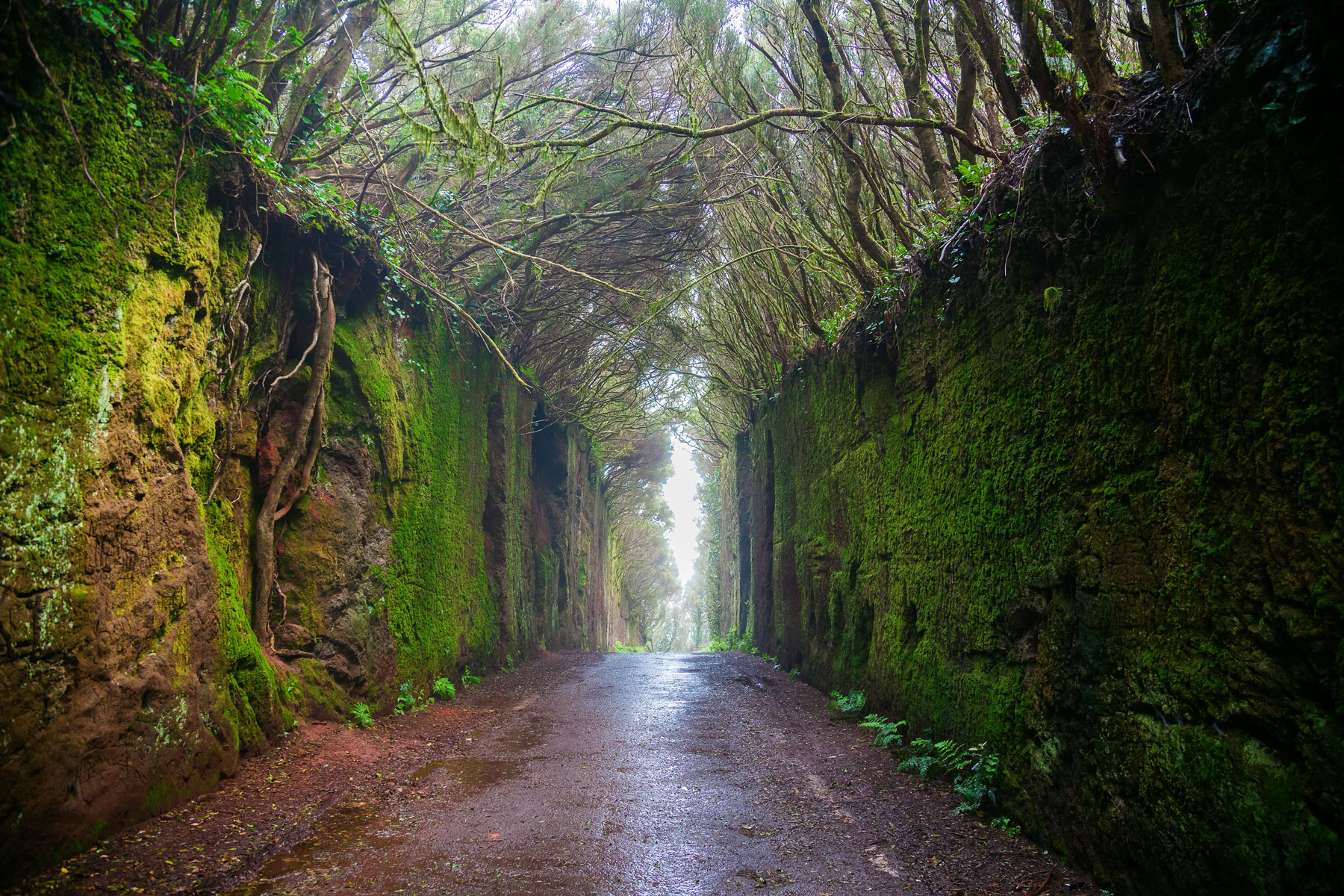 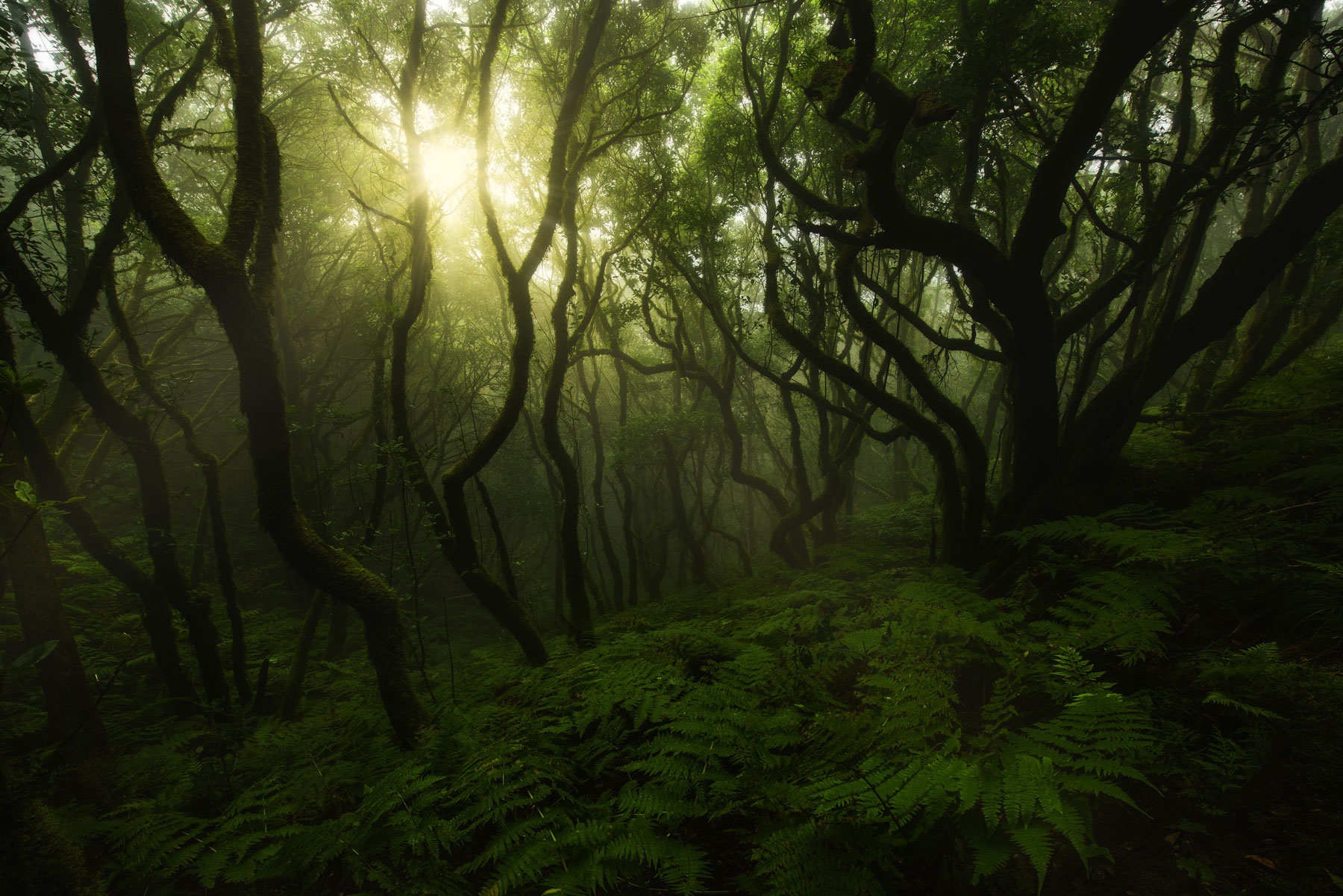 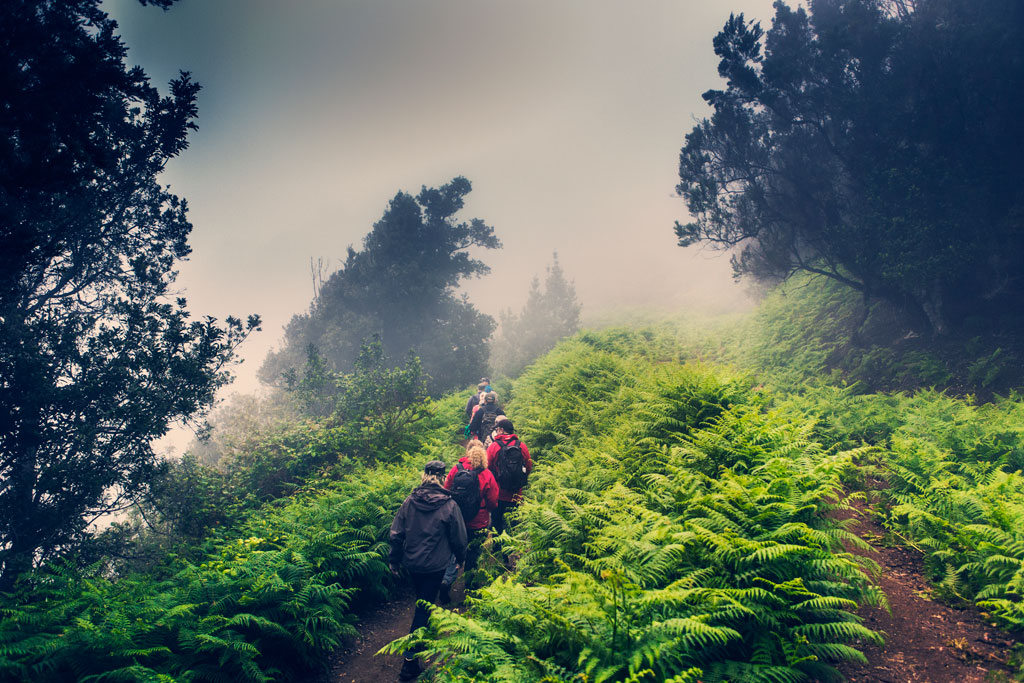