This area is essential to understanding the transformation of Santa Cruz de Tenerife in the last centuries. Until 1821, the urban fabric of the city reached the old North Street, today Valentin Sanz Street. The confiscation in 1821 and subsequent extinction of the old Franciscan convent, led to Manuel de Oraa projecting Plaza Príncipe de Asturias (Prince of Asturias Square) in the orchard of the convent in 1857, creating one of the most notable public spaces in Tenerife.

In the late 19th and early 20th centuries, the area surrounding Prince of Asturias Square was adapted to the prevailing architectural styles on the island, acquiring such relevance that it became the driving force behind the new urban landscape. Through emblematic buildings such as the Palles House -the former Headquarters of the Building Commission-, the Circulo de la Amistad XII de Enero (20th January Circle of Friendship), the Municipal Museum of Fine Arts or the CajaCanarias Cultural Space, this part of the city is today one of the most dynamic for leisure and culture in Santa Cruz de Tenerife. 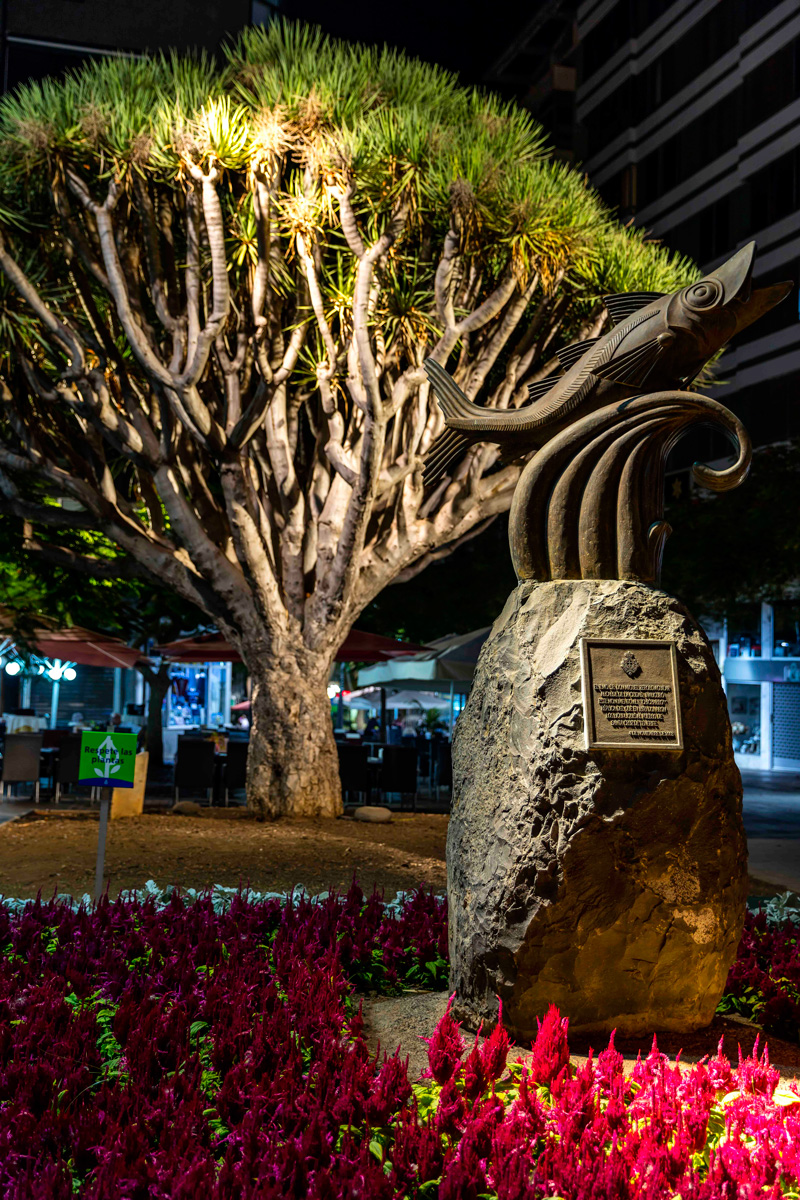