In 1777, when the Military Hospital was built (on the site of the present Captaincy), there was just one clearing on its northern façade. Despite its location on the outskirts of the city, it was a place of passage, next to the La Laguna way, where horses were usually put out to rest.

The prolongation of Calle Castillo (Castle Street) during the second half of the 19th century caused tension between the promoters and the Military Authority. In 1879, however, General Weyler decided to erect the palace of the Captaincy on the site of the old hospital, favouring the coincidence of interests: the square was urbanized and the palace was also endowed with a perspective that enriched its façade.

The initial project, drawn up by Vicente Armiño, included the levelling, enclosure and a basic structuring of the space. The enclosing walls, with pedestals and vases in the style of the period, were built between 1880 and 1905.

Growth and urban densification transformed the square into a central enclave where main thoroughfares converged and intersected. Thus, in the 1920s and 1957, works were undertaken to correct alignments and facilitate road traffic. 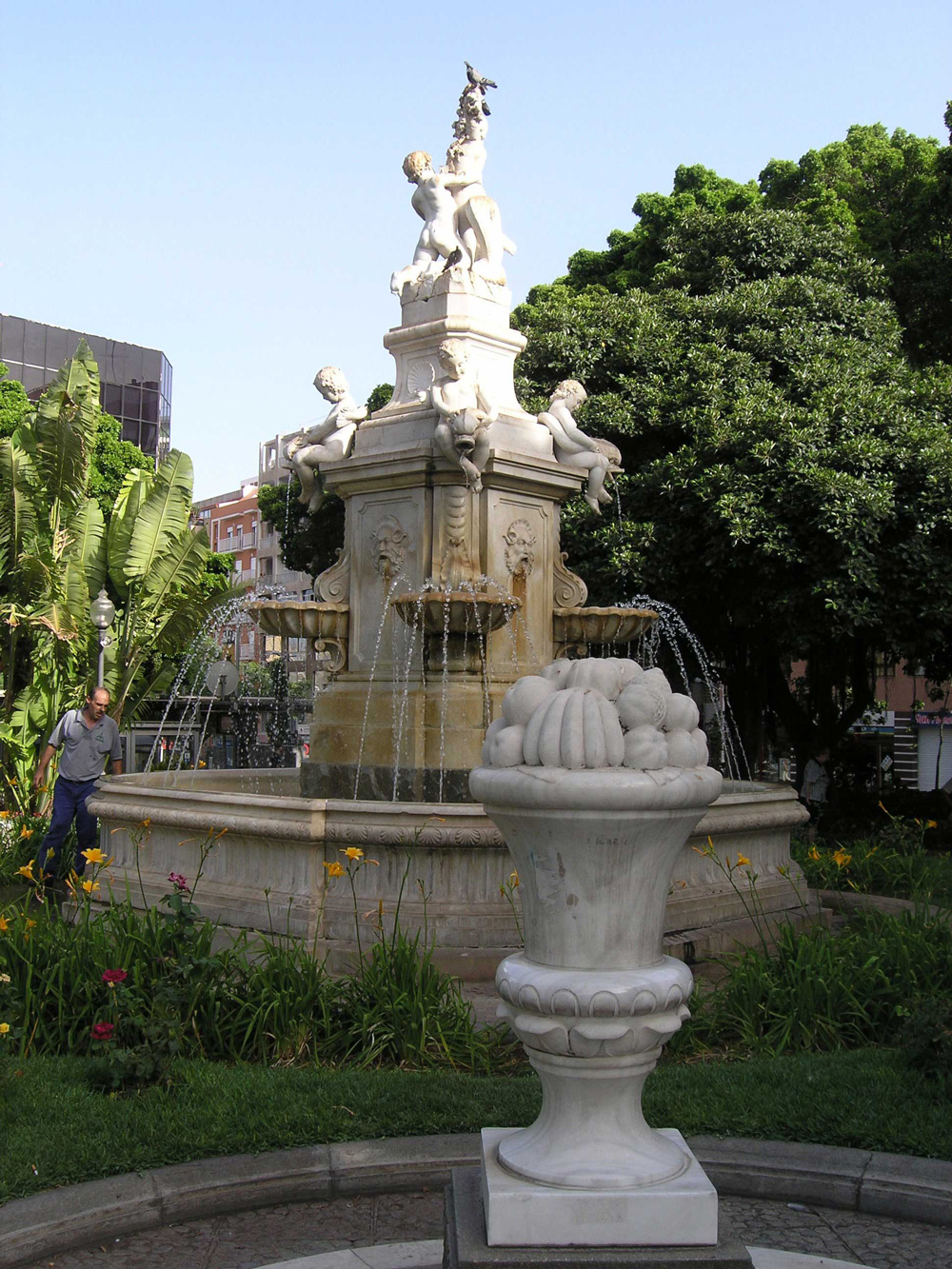 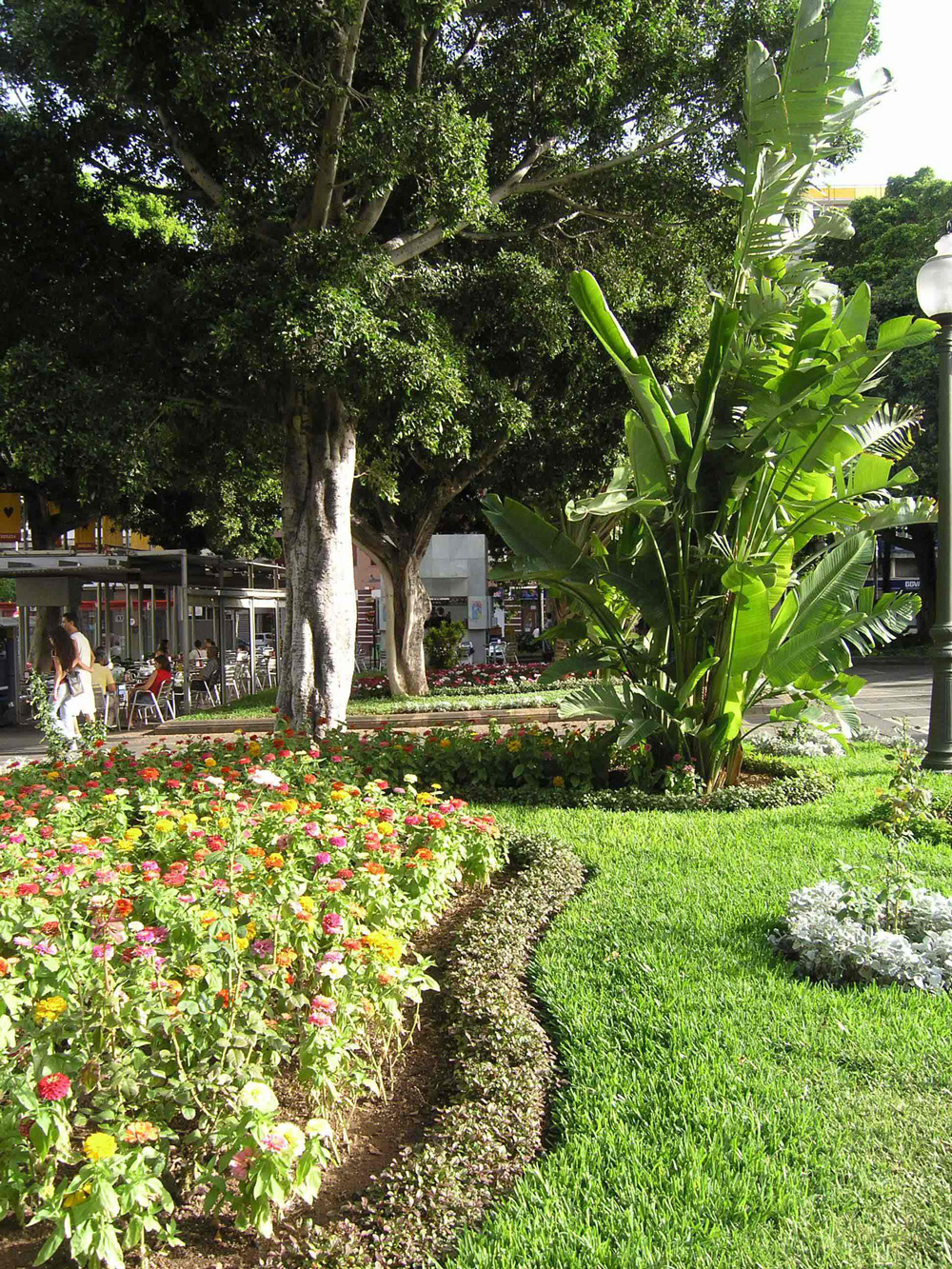 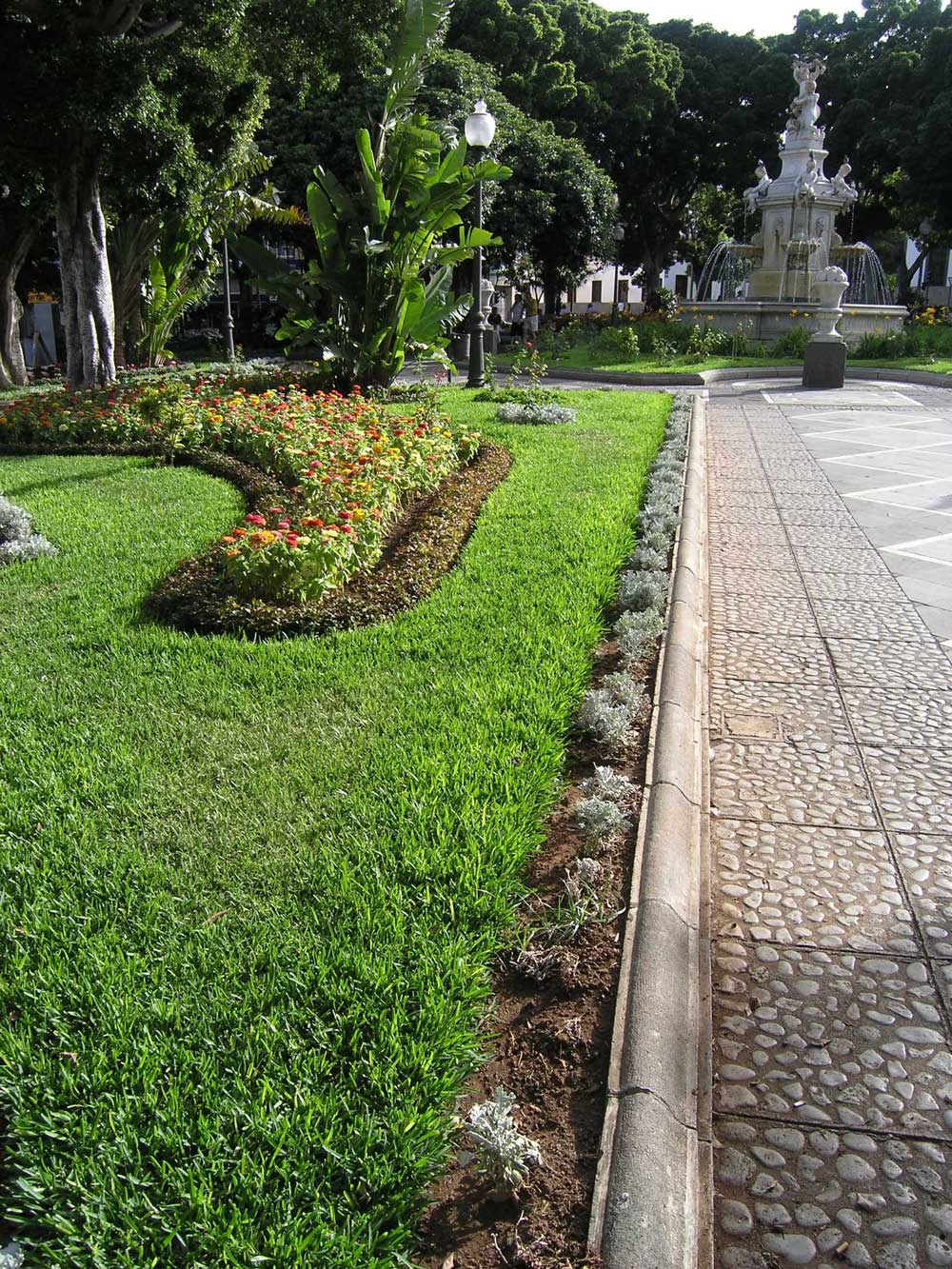