The elongated layout, on the north side of the temple, is due to the fact that in the foundational period, before enjoying the consideration of a parish square, it was a widening of the road that, starting from the first landing stage, led towards the capital. In fact, among its old denominations we find those of “calle Grande” (Great Street) and “calle Ancha” (Wide Street).

The sparse population of Santa Cruz, which did not reach 300 inhabitants, explains the meagre structure of this space at the end of the 16th century. Its final configuration as a square would occur during the second half of the 17th century, when its outline took shape and became clearly defined in the plans drawn up by military engineers from the early 18th century.

The three-storey house stands out, with a balcony on the barn, built by Indies merchant Matias Rodriguez Carta (1720s). The cross that rises from the garden was donated to the city by Captain Bartolome Antonio Mendez Montañes in 1759, although this was not its original location.

The block of houses on the east side was demolished in the first half of the 20th century, when Bravo Murillo Avenue was built. 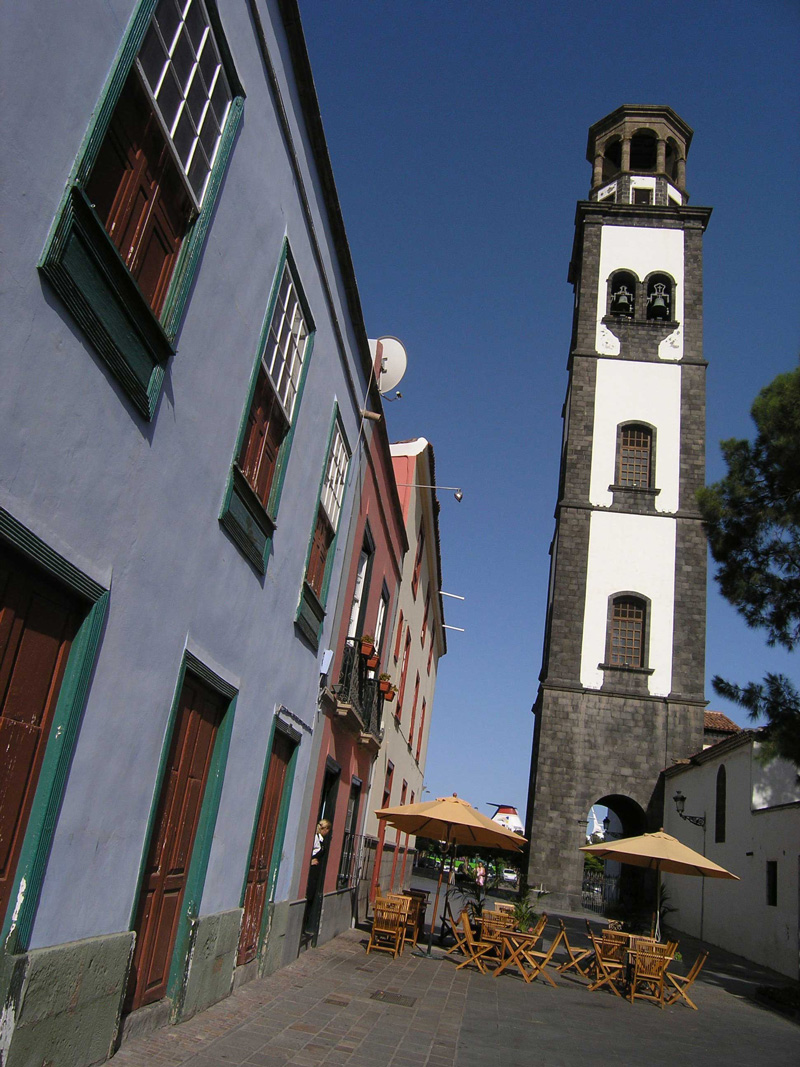 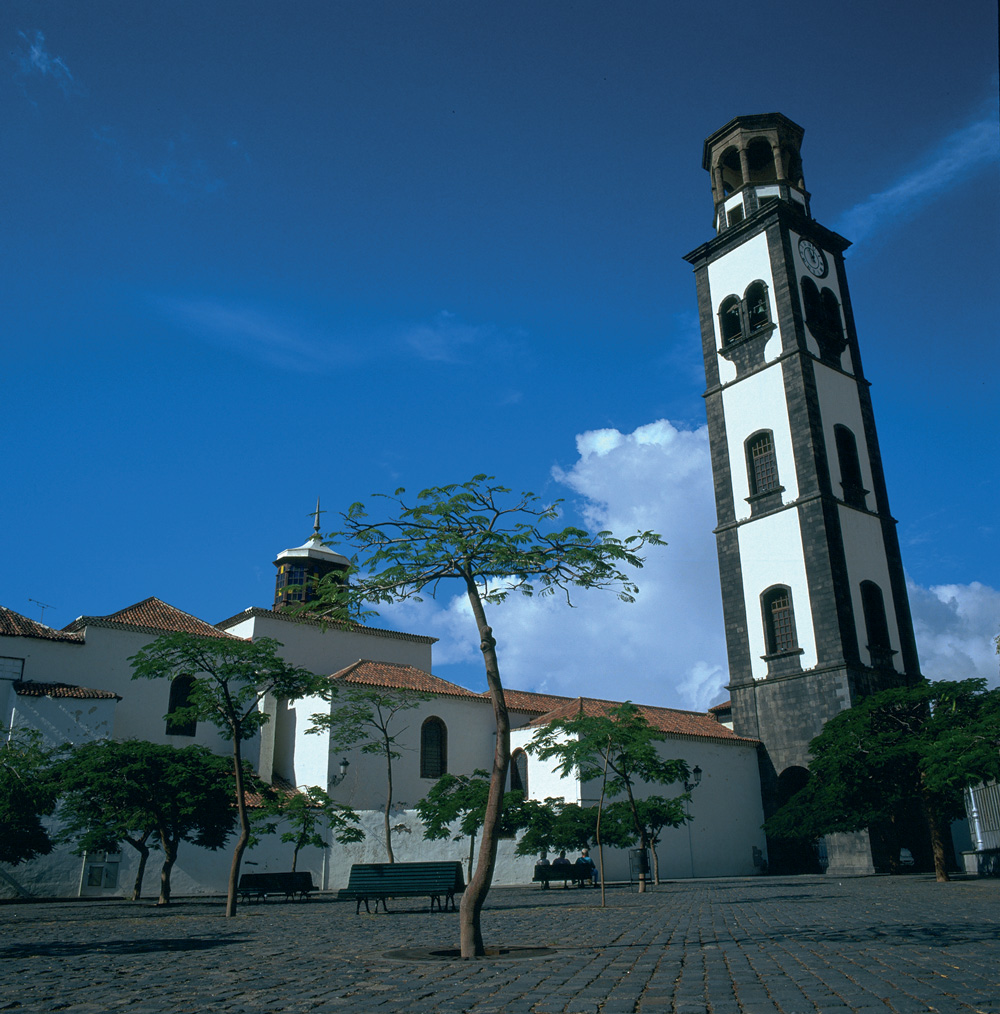